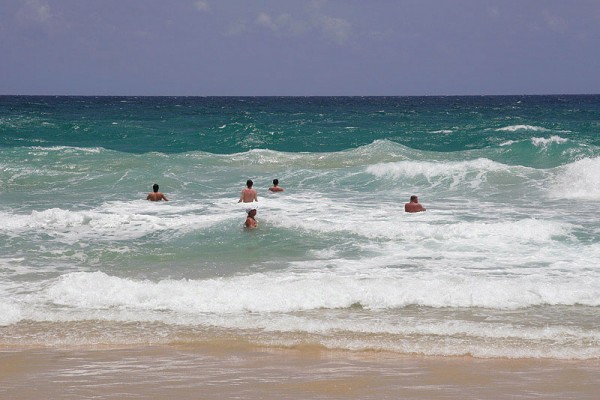 Even Olympians Are At Risk of Drowning

Parents tend to overestimate a child’s ability to swim.  They underestimate the inherent risks of water. While few parents would allow their child to swim unsupervised in a lake (16%) or ocean (13%), 37% would allow their child to use a backyard, hotel or neighborhood pool without adult supervision, according to the C.S. Mott Children’s Hospital National Poll on Children’s Health at the University of Michigan. However, even strong swimmers can be easily affected by distance or other factors such as a cramp or swallowing water.

One terrifying experience is etched into my memory forever when I was at risk of drowning. My freshman year at Indiana University the men’s swim team was training over Christmas break in Hawaii. In between grueling two-hour morning and afternoon swim practices, several team members and I would head for the north shore of Oahu where some of the best surfing in the world takes place — ever heard of the famous surf called “pipeline”.

Given the right weather conditions it can kick up some of the biggest waves in the world, attracting the best and bravest surfers. Not knowing how dangerous it could be and how quickly surf conditions can change, I swam out to where the surfers were to body surf the waves into shore.

Once out by the surfers, a strong under current developed which kept me from swimming in to the shore.  Suddenly 15 to 20 foot waves started rolling in from the ocean, breaking and crashing down on top of me.  All I could do is head for the bottom, anchor myself on any rock or coral I could find and wait for the wave to pass over. Then up to the surface for a quick breath and back down before the next wave came crashing down. I was stuck. I couldn’t swim to shore and didn’t want to swim out any further for fear of getting swept out to sea.  Five minutes, ten minutes, fifteen minutes went by as the waves kept rolling in.  I was exhausted and started getting scared. Finally I realized if I swam parallel to the beach I would eventually work my way down where the surf and current was not as strong.  A mile down the beach I crawled my way out of water totally exhausted.  I had dodged a bullet and was fortunate that I was not another drowning victim.

Familiar places such as a backyard pool may provide a false sense of security, but we know that drowning can occur anywhere, often instantly and silently. I strongly advise parents to closely supervise kids at all times, even if they think their child is a good swimmer. 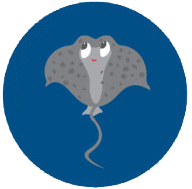 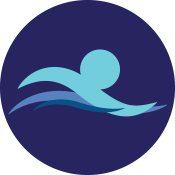